e need to find somewhere safe to dispose of high-level nuclear waste; a place where we can be confident it will be isolated and contained for hundreds of thousands of years. And if we want to keep a lid on global warming then we may well need to find a similar place to store carbon dioxide too. But where? 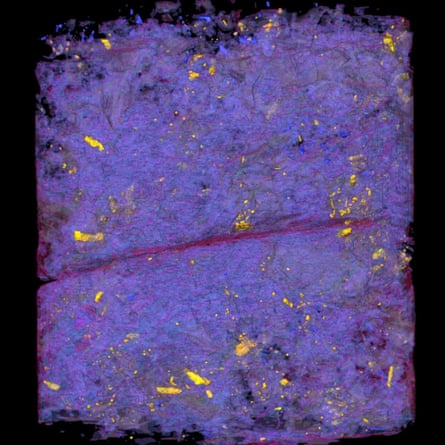 A new study published in Scientific Reports reveals that crystalline rocks, such as granite, have a natural self-sealing mechanism, capable of keeping fluids locked away for millions of years.

Careful analysis of the chemistry and structure of granites from Japan and the UK revealed that when fluid did enter the rock (via fractures), it travelled a few centimetres at most. The scientists believe that calcium in the rock reacted with carbonate in the fluid to create tiny crystals of calcite that plugged all the gaps and prevented further flow. “This amount of calcite would never be expected in a granite, and the distribution of it indicates it almost certainly formed from small quantities of fluid trying to move through the rock,” says Roy Wogelius from the University of Manchester.

Greater understanding is needed before we finalise our radioactive waste disposal strategies, but this is a promising step forward.

Blasts from the past: how ice age ponds are coming back to life

‘Sliding towards extinction’: koala may be given endangered listing as numbers plummet

Climate crisis must not be overshadowed by Covid, Johnson to tell UN

- September 23, 2020 0
The world cannot allow the climate emergency to be overshadowed by the coronavirus pandemic, the UK prime minister Boris Johnson will warn, but must...

- June 29, 2020 0
MPs have joined growing calls from business leaders and environmentalists for the government to use its post-coronavirus economic recovery plan to accelerate investments aimed...

By 2020 standards, Angus Taylor’s low-emissions technology statement is not really a climate policy...

- September 22, 2020 0
The first point to make about Angus Taylor's low-emissions technology statement, launched on Tuesday as the Morrison government's primary response to the climate crisis,...

- June 13, 2020 0
Worst-case global heating scenarios may need to be revised upwards in light of a better understanding of the role of clouds, scientists have said. Recent...

‘We’re watching them die’: can right whales pull back from the brink?

- April 17, 2020 0
"You can't work on North Atlantic right whales and be a pessimist," Clay George tells me. He's a senior wildlife biologist and right whale...
All rights reserved www.thepatrioticinfowars.com